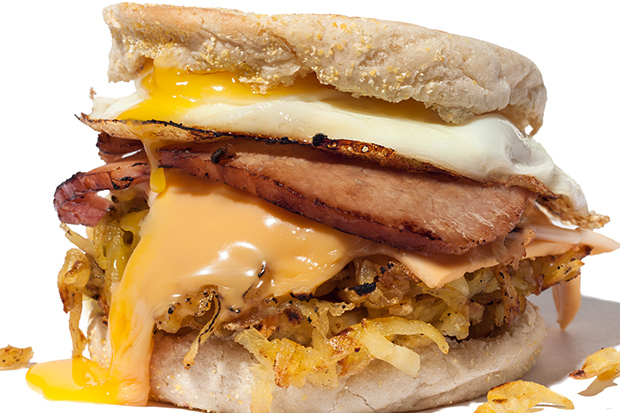 As some of you may know, Brexit happened. I didn’t know about Brexit until it happened, and now I know everything about it. You should probably know about it too, but it’s okay if you don’t. That’s why you’re reading this article!

The whole thing is weird because Brexit wasn’t a word I had ever heard before . But it’s a really important word! Whole economies and governments and socialisms depend on this word.

So… what is a Brexit?

A Brexit happens when a Britain leaves something that it once belonged to, but only if that thing it belonged to is an EU. An EU is a short way of saying “European” “Union.” A “European” “Union” is a group of Europes who get together and make decisions. They all work together and make really good decisions about the lives of all the Europe people. It’s really a very good thing, except they also capture the Britains and don’t let them leave. That means that EU is like a jail that doesn’t let any Britains leave.

There are also fish that live in Britain, and these fish are in the jail too. It’s really sad because the fish don’t get to come out. The fish want a Brexit too. They live in water.

I’ve done lots of research about Brexit, and it looks like the whole thing is because of the “Other.” The “Other” comes from EU and scares the Britains. It makes them sad because of economies. Nobody should have to see an “Other,” but EU makes them come. It’s really a sad thing.

But Brexit can be bad too. Someone said that pounds are falling more than ever. That’s dangerous! It makes me sad because Britains either are in jail or get hit with falling pounds. It’s like a no-win-win situation.

I hope Brexit continues to happen, though. What if someone told you stay in your room  when you didn’t want to? That would make me mad!

I believe in Brexit. It’s a good thing. There aren’t any socialisms in Brexit, and that’s good!